Oral Argument: How, and Whether, to Request It in Florida State Court Appeals 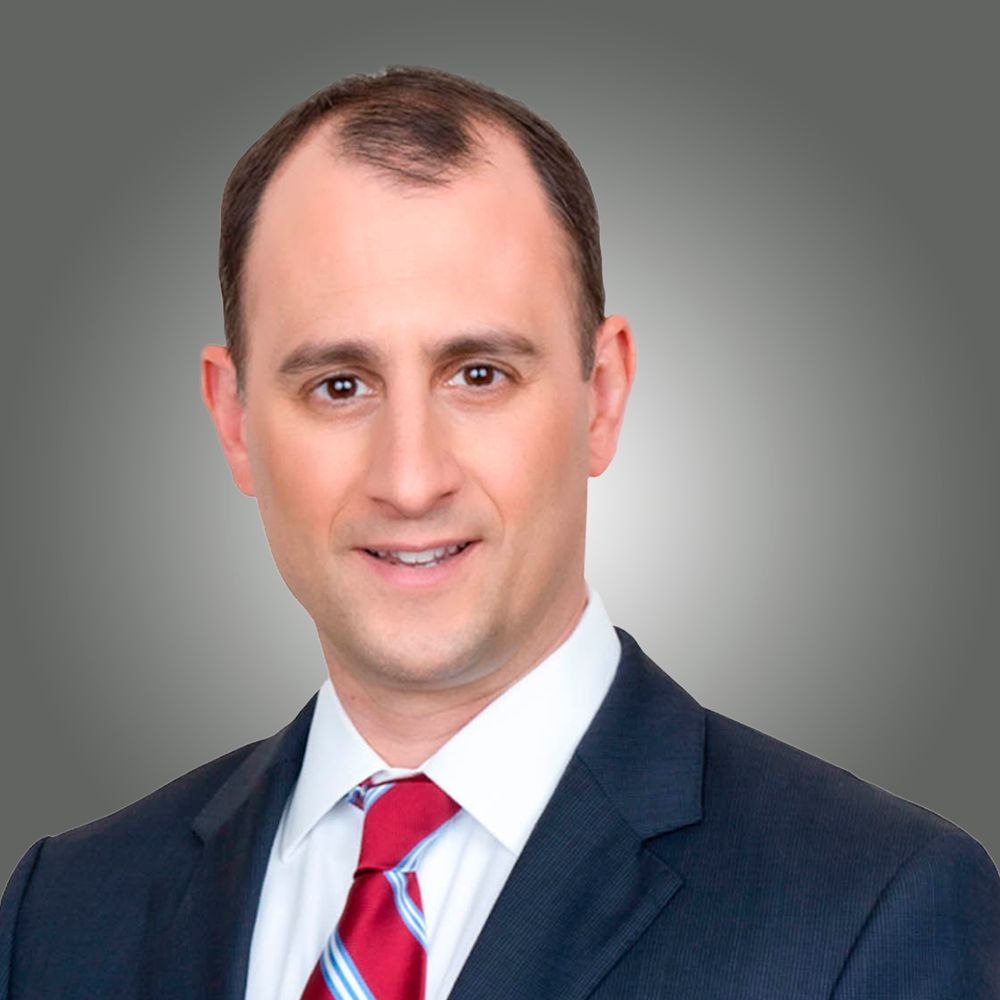 Oral argument in appeals is a topic on which Florida’s appellate lawyers and judges often have their own unique views. This article reviews how a party requests oral argument in Florida state court appeals. It then briefly discusses some common considerations in deciding whether to request oral argument.

The mechanics of how to request oral argument in an appeal in Florida state court is fairly straightforward. A party should always check Florida Rule of Appellate Procedure 9.320. Oral argument is not granted as a matter of right. The rule requires a party to request oral argument not later than fifteen days after the last brief in the appeal is due to be served. The rule also requires that a party make the request in a separate document (either a “motion” or a “request” for oral argument). The appellate court can always set oral argument sua sponte even if neither party requests it, although it is rare.

The question of whether to request oral argument in a given appeal is obviously more ambiguous and subject to differing views and various practical considerations. However, several considerations commonly come into play.

One consideration is whether a party finds itself in the position of appellant or appellee in the appeal. The appellant (or petitioner) ultimately has the burden to persuade the appellate court that the trial court committed harmful, reversible error. Accordingly, many appellate attorneys hold the view that there is nothing for an appellee to gain in requesting oral argument, and to do so is an unnecessary risk where the appellee might manage to “snatch defeat from the jaws of victory.” Additionally, the time required for the court to set a case on the court’s oral argument calendar would likely extend the overall time for the appeal to be decided.

As for the appellant, one school of thought is that the appellant should request oral argument in every appeal. The rationale is that requesting oral argument signals to the appellate court that the party genuinely believes in the merits of its appeal, and the failure to request oral argument will lead the court to suspect that a party does not believe in its case. However, lately this has come to be regarded as an “old school” view that fails to consider whether oral argument is truly warranted in light of its purpose in assisting the panel in deciding the appeal. In fact, a developing school of thought suggests the opposite possibility—that an appellant’s requesting oral argument could signal that they feel their case is weak and that their brief alone is insufficient to persuade the court. It is important to note that appellate courts assure litigants that cases receive the same analysis and consideration, with or without oral argument. In fact, the Fourth DCA explicitly includes such an assurance in its Notice to Attorneys and to Parties Representing Themselves.

The consideration of how much a party believes oral argument will actually assist the panel must be considered and may have to be balanced against the desire to signal a genuine belief in an appellant’s case. This will vary from case to case. In some appeals, the parties have thoroughly explained their positions in the briefs, the record on appeal is clear and straightforward, and taking the time to conduct oral argument would not be helpful. In other appeals, there may be aspects such as particularly complicated legal questions or areas of the record on appeal that require explanation beyond the briefs. Oral argument can be quite useful in such cases where the panel can ask questions of the parties’ counsel to narrow the issues or clarify the parties’ positions.

Finally, in light of the above, the expense involved with oral argument may be a consideration in deciding whether to request it. The attorney who prepared a party’s briefs will be familiar with the case, but significant time has usually passed between the filing of the briefs and the time that oral argument occurs. As a result, an attorney will need to spend time reviewing the briefs and the record on appeal in preparing the most effective oral argument on behalf of a party. Again, this will be balanced against the consideration of whether a party truly believes that oral argument would assist the appellate panel in deciding the particular appeal.

The procedure to request oral argument is fairly simple. The decision whether to request it is more complicated. That decision should be made with the advice of counsel in light of the considerations above and any others that may be present in a particular appeal.

Jonathan Mann is a senior associate in SSRGA’s Florida office. He is board certified in appellate law.