Get Ready for a New Florida Court of Appeal: Florida’s Sixth DCA Is Here 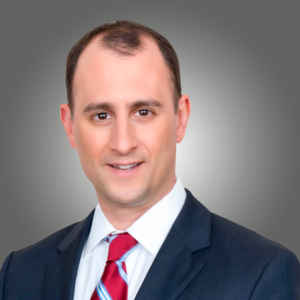 For over 40 years, Florida has had five intermediate state courts of appeal. These district courts of appeal, commonly known as “DCAs,” handle almost all of the appeals and original writ proceedings originating from circuit courts in Florida’s 20 judicial circuits. A recent legislative amendment resulted in most appeals from Florida’s 67 county courts also going to the DCAs rather than to the circuit courts sitting in their appellate capacity as they previously had.

As intermediate appellate courts, the district courts of appeal sit between the circuit courts and the Florida Supreme Court, which is the highest appellate court in Florida. However, the limited discretionary jurisdiction of the Florida Supreme Court results in the district courts of appeal being the “court of last resort” in the vast majority of cases.

The Sixth DCA will have its headquarters in Lakeland. The new court’s website is https://6dca.flcourts.gov/.

Jonathan Mann is a senior associate in the Boca Raton office of Schwartz Sladkus Reich Greenberg Atlas. He is board certified in appellate law.