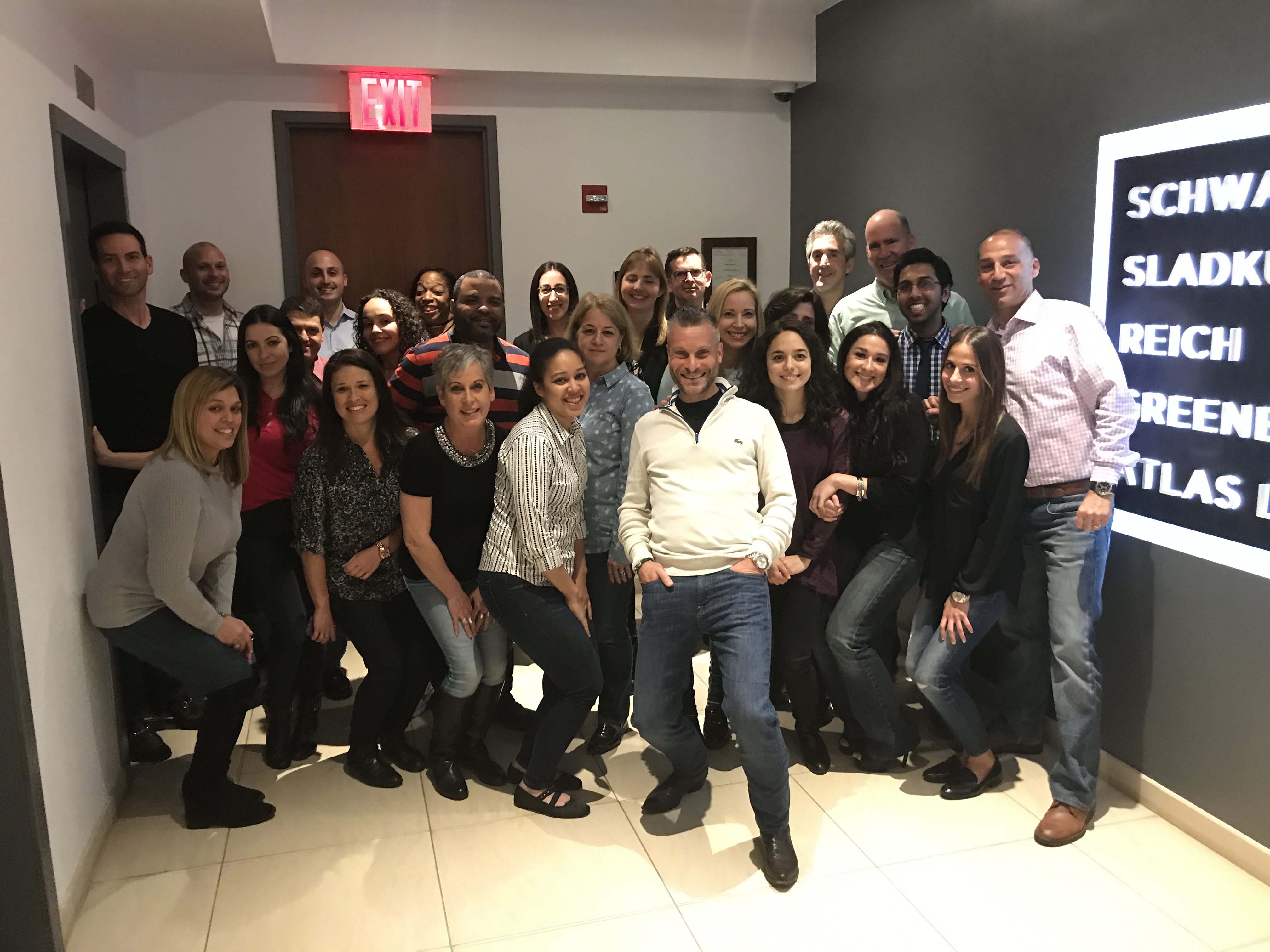 April is sexual violence awareness month. Today is Denim Day Worldwide!! The Denim Day campaign began in the wake of a 1998 Italian Supreme Court ruling overturning a rape conviction because the victim wore tight jeans.  The justices believed that since the victim was wearing tight jeans she must have helped her rapist remove her jeans, thereby implying consent.  The following day, women in the Italian Parliament came to work wearing jeans in solidarity with the victim and in protest of the “denim defense”.  News of this spread around the world and in April, 1999 the first Denim Day was held in LA and has continued ever since.   As a sign of solidarity with the victims of sexual assault and as a protest against sexual violence, we at SSRGA chose to participate in this year’s Denim Day.  We also raised over $500 to contribute to a wonderful organization here in NYC called Girls for Gender Equity which is a member organization of the Catalog for Giving. For more information on Denim Day and the Italian Supreme Court case please check out the following links: http://denimdayinfo.org/ and http://www.nytimes.com/1999/02/16/world/ruling-on-tight-jeans-and-rape-sets-off-anger-in-italy.html