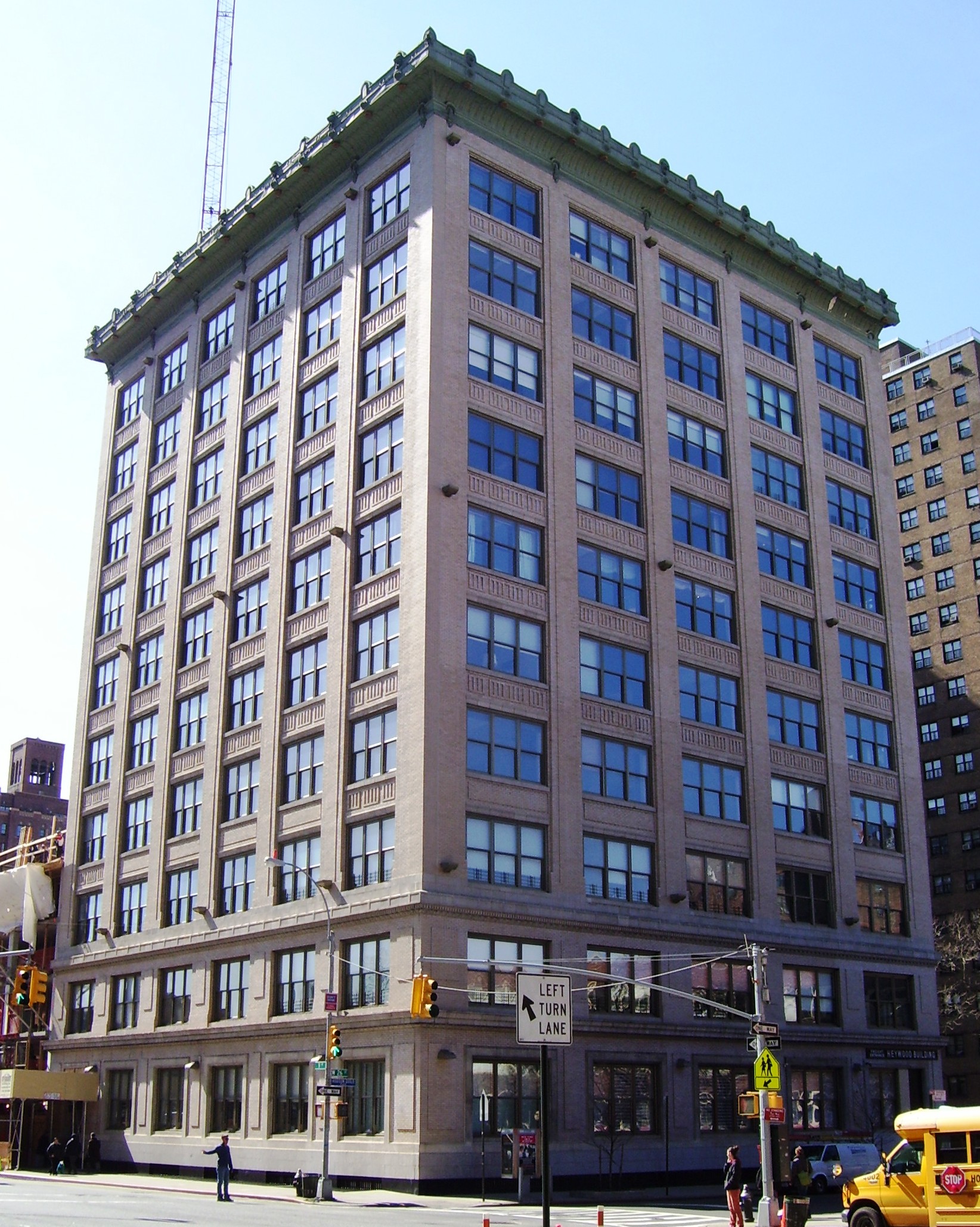 A major challenge that condominiums face is dealing with unit owners who chronically refuse to pay common charges. Unlike a Cooperative, which may evict its non-paying shareholders pursuant to the proprietary lease between the cooperative and the shareholder, a condominium has had limited power in the actions it could take against its owners in arrears.

The First Department’s recent decision in The Heywood Condominium, By Its Board of Managers v. Wozencraft, 2017 NY Slip Op 00257 (January 12, 2017), now provides condominiums with a powerful tool in combatting non-paying owners and sets forth a quick and effective road map when litigating these claims. Specifically, the court noted that in a condominium’s action to foreclose its common charge lien, the defaulting unit owner shall be required to pay to the condominium the reasonable rental for the unit prior to the foreclosure sale. Likewise, the court confirmed a condominium’s right to appoint a temporary receiver to collect the reasonable rental from the owner in connection with such an action. Most importantly, the court went one step further and held that a receiver may eject a unit owner who refuses to pay the reasonable rental to the receiver.

In 2013, the Heywood Condominium (“The Heywood”) commenced a common charge lien foreclosure action against Steven Wozencraft, a unit owner who had refused to pay any common charges since 2007. After commencement of the action, The Heywood moved for and obtained an order appointing a temporary receiver to collect the “reasonable rent” for the unit from Wozencraft pursuant to its by-laws and Real Property Law §339-aa. The Heywood obtained this order after a hearing at which a Judicial Hearing Officer recommended the appointment of a temporary receiver and upheld service of process of the Summons and Complaint. The order appointing the receiver set the reasonable rental at $6,500 per month, an amount more than five times the amount of the monthly common charges. The amounts collected by the receiver would have been used to pay the arrears that accumulated on the unit.

The First Department found Wozencraft’s challenges to the appointment of the receiver to be “unavailing” since Real Property Law §339-aa and The Heywood’s by-laws both “provide for the appointment of a receiver in a lien foreclosure action to collect the reasonable rent.” (Pursuant to Real Property Law §339-aa, a condominium’s by-laws must contain such a provision should a condominium wish to seek the appointment of a receiver to collect the reasonable rent.) Likewise, the court rejected Wozencraft’s contention that he could not be directed to pay rent for the unit he owns. The court emphasized that Real Property Law §339-aa unambiguously states that “the unit owner shall be required to pay a reasonable rental for the unit for any period prior to sale pursuant to a judgment of foreclosure and sale.” The court also held that the lower court had properly accepted the affidavit of The Heywood’s property manager in setting the amount of the “reasonable rental.”

To recover unpaid common charges, condominiums typically commence plenary actions and/or actions to foreclose the statutory lien for common charges against its delinquent owners. However, these actions are often fruitless as the condominium unit at issue frequently contains little to no equity due to a significant first mortgage against the unit which is superior to the Condominium’s common charge lien. Also, these actions can languish in court for several years, all while the owner does not make any payments to the condominium during the pendency of the action without any repercussion.

With the First Department’s groundbreaking decision in Heywood, condominiums may now employ a quicker and more effective strategy to recoup unpaid common charges. Pursuant to this decision, condominiums may now commence common charge lien foreclosure actions, immediately move for the appointment of a receiver to collect the reasonable rental from the defaulting owner and then eject the owner should the owner fail to pay the reasonable rental pursuant to the order appointing the receiver. Once the unit owner is ejected, the receiver may rent the unit to a third-party to recover some or all of the arrears. As a result, defaulting unit owners may no longer shirk their obligation to pay common charges without having to face the most severe of consequences—ejectment from their unit.

Mitchell Flachner is Of Counsel to Schwartz Sladkus Reich Greenberg Atlas LLP. Together with Steven Sladkus of the firm, he represented the condominium in The Heywood Condominium v. Wozencraft.