This is a construction defects case that was brought by an individual unit owner at the building, who sued the sponsor derivatively on behalf of the condominium to recover damages incurred by the condominium’s unit owners as a direct result of breaches of contract, fraud, and other wrongdoing by the sponsor.

The suit was brought derivatively because the sponsor retained board-control. The sponsor moved to dismiss the case on the basis that the derivative plaintiff had previously signed a release in the sponsor’s favor.

On appeal, the First Department reversed the lower court’s decision and found the derivative claims were not barred by a release the plaintiff signed in her individual capacity.

The sponsor subsequently filed a motion to reargue and for leave to appeal the decision, which both were denied.

If you have any questions about a construction defects case or any real-estate related legal matter, please contact us below. 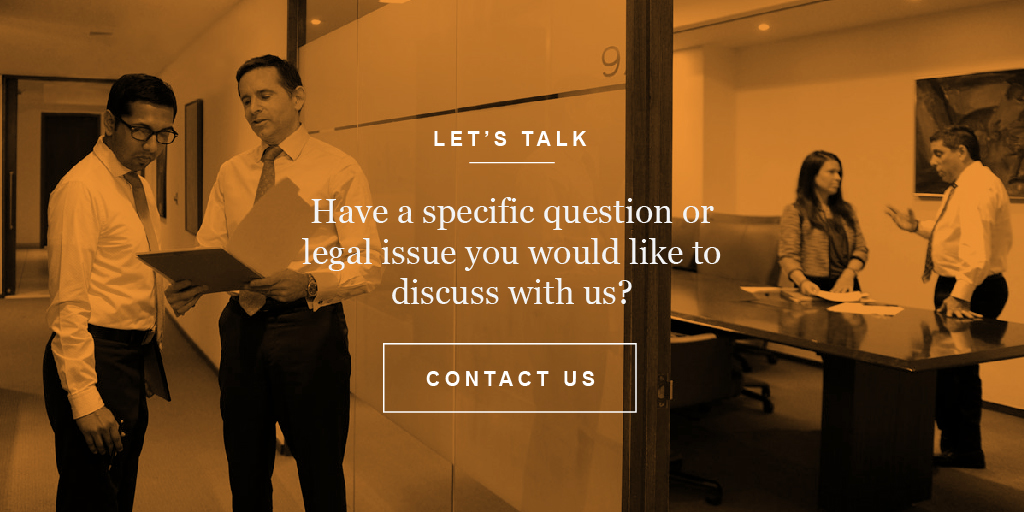